What Men Coaching Men Ministries Is

Men Coaching Men Discipleship Ministry is a 501(c)(3) non-profit Christian ministry developed by men, for men with the purpose of helping men become devoted followers of Christ as His disciples.  We have become one of the largest and most successful ministries to men in Arizona with over 250 men attending weekly in our programs and over 800 men impacted directly through our yearly conferences, retreats, and seminars.

Incorporated in 1994 as Soli Deo Gloria, the ministry (started with just three men) started the AISI (As Iron Sharpens Iron)  program under the leadership of its founder, Pastor Darien Bennett.  In 2013, the name was changed to Men Coaching Men Discipleship Ministry (MCM) to clarify the intended vision and focus of the ministry.  The ministry has grown to include men from various denominations as well as men and their churches from several states. 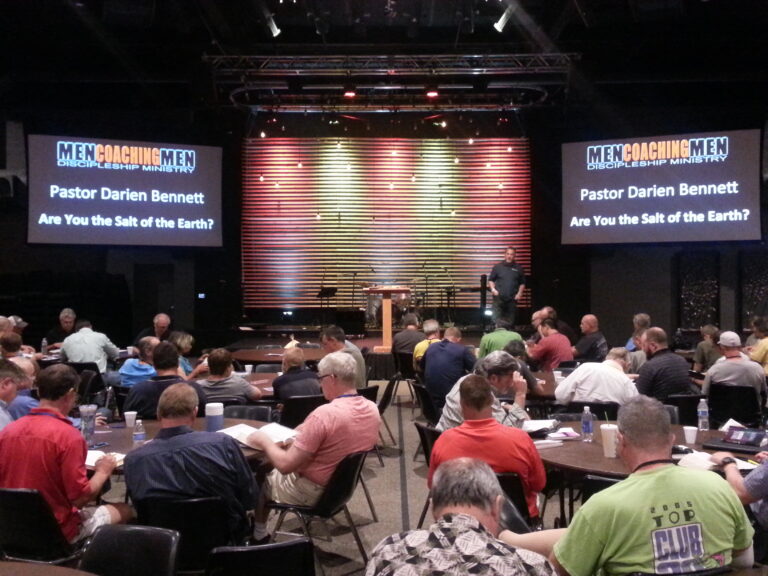 We have always valued God’s Word as the primary tool for learning the what, why, and how of living.  We believe that as disciples of Christ, His men are the principal instrument in the Redeemer’s hand for helping hurting men and their families.

For over twenty years, our key focus has been to “Connect” men in order to “Coach-up” men so that they will “Contribute” as Christ’s representatives at home, in the marketplace, in the local church community and the world at large.

MCM is currently overseen by a four member board of directors and has contracted one person to be the Executive Director, responsible for overall operations.

Our vision is for every man in the world to know Christ as the way, and as the truth, so that they receive Him as life. We strive to coach men to do the right thing the right way for the right reasons so that our men will be highly effective as servant-leaders in all areas of life and particularly as husbands, fathers, sons, brothers and lovers of God and neighbors.

Our mission is to see men in our churches discipled in such a way that they are relationally connected, biblically coached-up, and prepared to contribute to the body of Christ.  As we have in the past we continue to coach men to be spiritual leaders at home, the marketplace, in the church community and world at large. 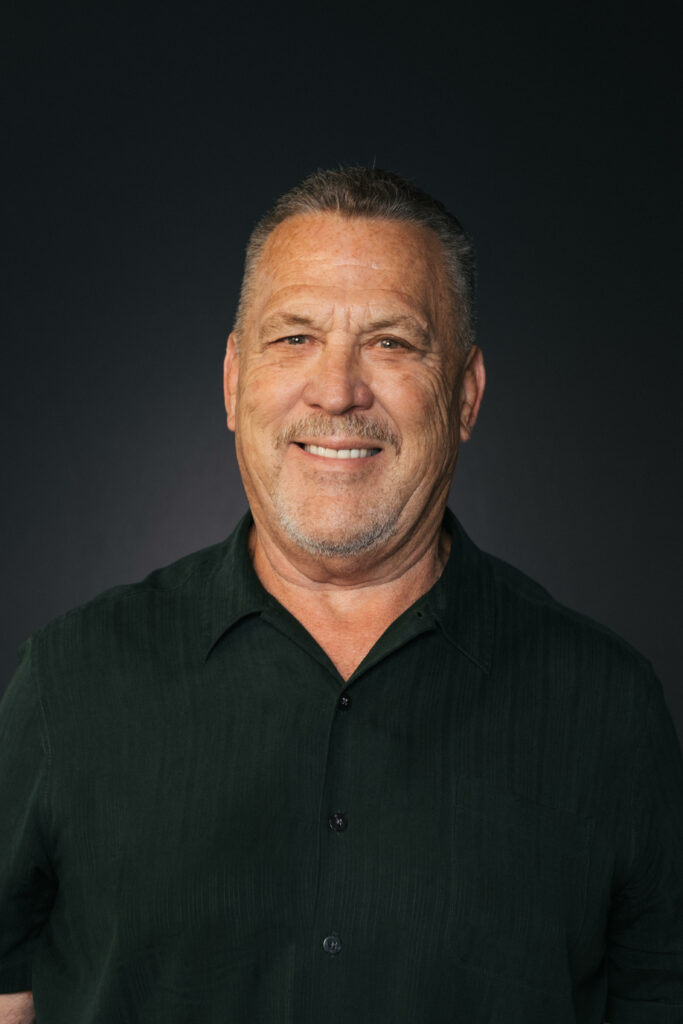 Darien Bennett, the oldest of six children, Darien was raised in Santa Clara, CA by a hard-nosed coach/engineer father and a soft-hearted, compassionate mom. From early childhood, he competed in football, baseball, and boxing in high school and college until serious knee injuries derailed his professional aspirations. He retired from IBM after 23 years as a manager, systems analyst, auditor and marketing representative. Upon retiring in 1993 he focused on coaching, sports training and instructing Shotokan Karate.

Before receiving Christ, his story was mostly one of regret and destruction. With his personal life spiraling out of control, he found himself at the crossroads of life. Divorced, depressed, and discouraged, he felt lost and alienated from life. But then a miracle happened. “If God had not sent a man to come alongside me at that time, I am sure I would have ended up killing myself or someone else.”

Darien received the gospel of Christ for salvation, and his life began to change dramatically! He started a ministry for men called “As Iron Sharpens Iron” in 1994—now renamed “Men Coaching Men.” In 1998, he became the Executive Director of a teenage substance-abuse rehabilitation program which led to a full-time calling to ministry. He has a Masters-Divinity in Biblical Leadership from Phoenix Seminary and is currently Men’s Pastor at The Trinity Church.

He is married to the love of his life, Kellie and has two grown adult children and three beloved grandchildren. He is passionate about studying and teaching God’s Word. He loves to fly-fish, which he tries to do as much as God will allow. But mostly, he is devoted to helping hurting men just like someone did for him many years ago! 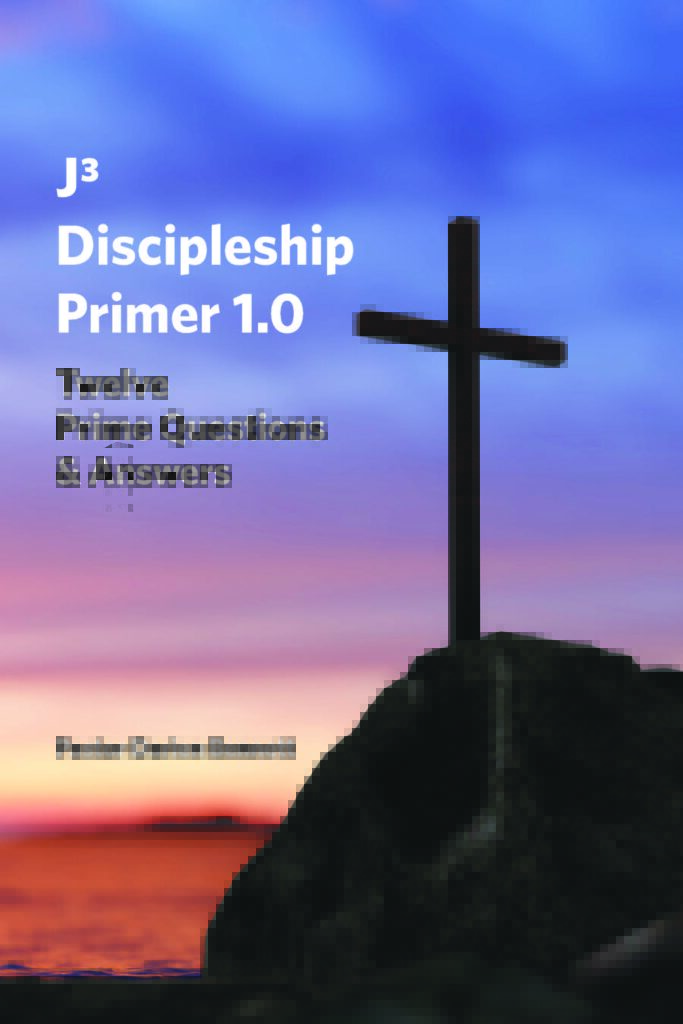 Subscribe to our newsletter to stay up to date on our programs and community, and receive your FREE J3 Discipleship Primer! 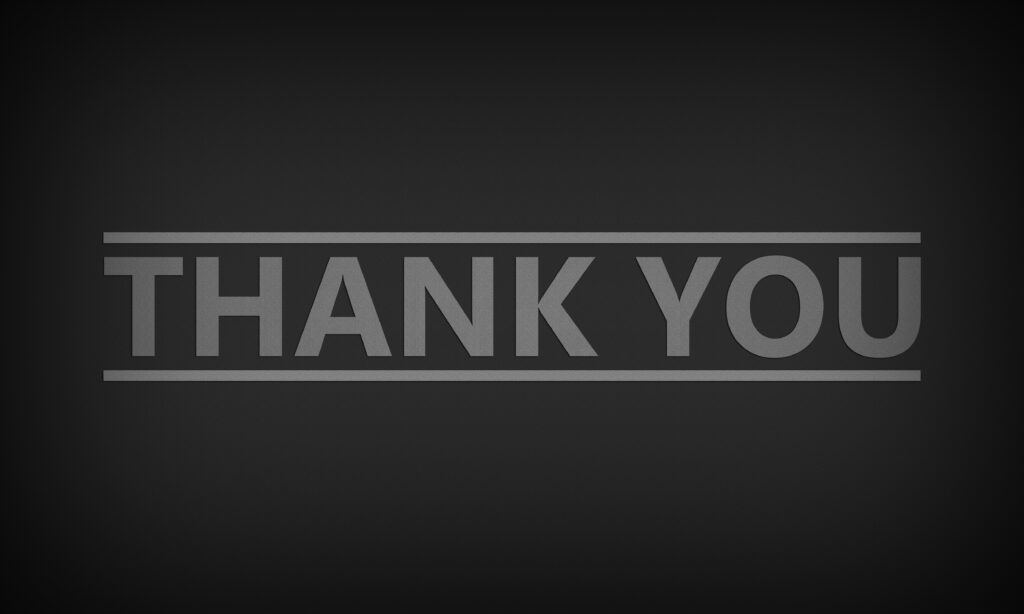 Thank You for signing up!

Watch your email for your FREE J3 Primer as well as future emails about upcoming Events and Changes from Men Coaching Men!